I am sorry to brag and boast about what recently turned out to be one of the most wonderful days I ever had. The reason I say “boast” is that, with all the trials and tribulations we often must endure daily, it is rare to have just a brilliant day, the kind that puts a stupid smile on your face which absolutely nothing could wipe off.

When I say nothing, I mean nothing, not even if your day ended like the lyrics of a country song describing how you find out that your spouse has been cheating on you with your best friend, your car gets repossessed, your house catches fire (of course, you are a few months behind on your home insurance premiums) and your beloved dog Rover runs away, probably because of the fire.

Granted I could have used smilewiping-off examples from here in Mzansi, such as load-shedding and our now-regular daily reports on just how vast corruption is. But I think we have become so accustomed to all this that instead it prompts a different sort of smile – more like a sarcastic grin – which is always accompanied by a shaking of the head followed by the remark, “I can’t believe this s**t!”.

Alrighty then, let’s get on with why I had such a wonderful day. First, bear in mind that the Noseweek reader would generally be described as educated and sophisticated – and probably doesn’t attend a church where you can be brought back from the dead! There I go, I’ve got that smirk and I’m shaking my head and muttering “Can you believe this s**t?”

I am certain I do not have to spell out the threat of the HIV virus which, as we all know, does not give a rat’s behind whether you are an educated, sophisticated Nosey One or not. How can I be sure I do not need to spell it out? Well, I shall do so in the hope that, if there is anyone battling with the question of getting tested, my recent experience will help you with your dilemma.

The chance of contracting the HIV virus can happen to even the most sexually responsible of us, such as when betrayed by someone you’ve put your trust in. In other words, your lover cheats on you and that betrayal of trust leaves the cheater with a regrettable “present” – which is then brought home to you. Ouch!

This is exactly what happened to me. However, instead of getting angry I confronted the matter with the utmost maturity. Fortunately I was immediately informed about this betrayal through the appearance of one of the more common STIs. Fine, I rushed off to the doc, injection, injection, sorted. 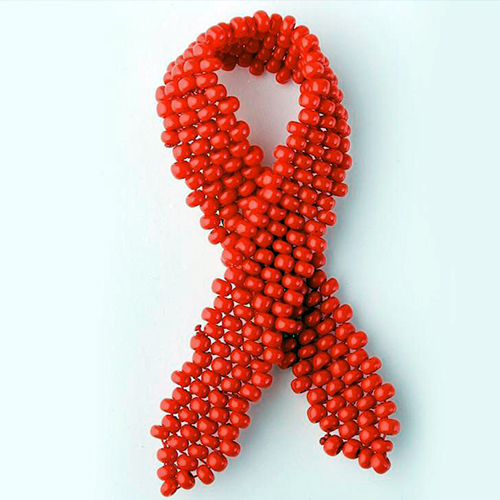 You know that ARVs are available so what’s the big deal? Not that simple; deep down inside you really don’t want to know and so where is your mental state now? It’s in the battle zone.

Well, after two months of this mental torture I summoned up the courage and went for it. End result? Negativotivo baby. (“Negativotivo”? Yes I know this is not a word but I love the way it sounds).

So man oh man, getting the “negativotivo” result was like being born again. Driving home from the clinic my Toyota Hilux bakkie felt like a Porsche. When my MP3 music selection got to Dylan’s Knockin on Heaven’s Door I yelled out the window “not today buddy”.

The Klipdrift brandy I bought to celebrate tasted like the best cognac money could buy and my cheap cigarettes were like Russian Sobranes, supposedly one of the best cigarettes money can buy – if one can describe “cancer sticks” as such.

So suffice it to say, listed above are the overwhelming feelings one has when you take on the HIV test battle and you win with a “Negativotivo Baby!” result.

The very kind and extremely professional nurse who tested me asked, “What would you have done if you had tested positive?” Without flinching (Why would I flinch when I’d just got a negativotivo result) I said I would request that you open a file and start me on my ARVs pronto.

I mean, really, what else can one do? Withdraw into the mental state of the battle again, what is there to battle about? It is what it is.

Instead, we can all be grateful for the work of the Treatment Action Campaign.