Well let’s be generous and say we all do our best not to be false and ungracious, though candidly I wouldn’t want to enter into too much debate about that, what with the assorted scoundrels presently stomping about the Mid-East, and in our own history to this very date our home-grown breed filling our screens and speakers with sanctimonious phisogs and vapid declamation.

Seems there are decent and indecent people, regardless of ideology and class and ethnicity and all the rest of the crap we hurl at each other by way of self-justification.  Me, I care neither feather nor fig where people lay their dedication: God, Mammon, Charlie Marx, pick your own prophet and tell your own beads, it’s your concern, but don’t square things with your chosen deity when you’ve robbed your people and laid waste the economy of your country, then come and tell me you’re armed with righteousness. 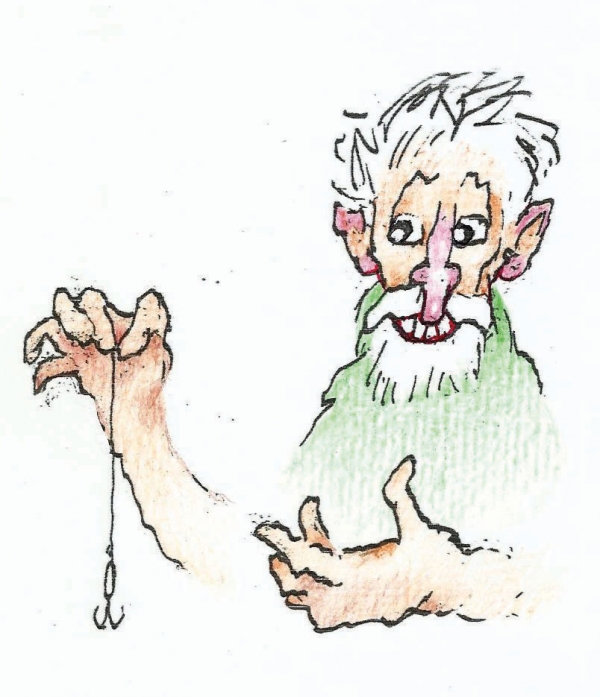 True hypocrisy is a great old skill.  Why, I’ve just seen a bombastic piece in a right-wing London paper by a self-proclaimed SA Struggle Person name of Johnson, a pom who in 1963 had the habit of taking tea with certain self-dedicated political figures in South Africa, and when things got warmish buggered off and declared when he came back in 1994 that the Security Branch had been after him back then so they could badly torture him, and now he’s the lonely self-hero of decent democracy whom nobody wants to revere because they’re all sycophants in the Game for Personal Acclaim and Riches.  That’s what I mean; plenty of hypocrisy around.

In which matter, you see, the curious thing about Peter Brown of the old Liberal Party  was that he didn’t know how to be a hypocrite.  It wasn’t that hypocrisy was in contravention of his scriptures, whatever they may have been, I never asked him, nor did he ask me about mine, that was our own business.  He just seemed not to understand the devices of hypocrisy, which you may call naïveté, but I call innocence. Indeed I often wonder these days if, in 1968 when the law said all political parties had to declare their racial orientation, the Liberal Party had gone silently underground instead of disbanding on principle. The Progressive Party declared itself to be White, a stigma attached to it this very day as the DA.

And you had to work pretty hard at being evil for Peter to judge you in any way, so joining a gaggle of decrepit old 1950s political coelacanths for the Christmas loaf and beerswill in the Drakensberg eventually became the high point of geriatric fun.  His decrepit cottage was pretty geriatric too, come to think of it, held in place by steel tie-rods like some old bloke’s failing limbs.  Devoid of luxury, minimal, ascetic.  For passing German tourists and Japanese aesthetes on their way to the cave paintings along the escarpment the first introduction to God’s Own Wilderness was clapped-out old pensioners standing naked in a trout stream next to the road, covered in soap.

Apropos trout streams; I’ve always suspected the creed of the trout priesthood, that their exotic Salmo fario is too genteel to ravage our indigenous river fauna, eating only flies as they do. As if our local vegetarian water-creatures have no use of such nunus anyway. So being cantankerous by nature and generally unsporting I took a R1 coin and bent it double in a vise, then threaded the very lightest of nylon line through the fold-over gap and tied on the very smallest triple-hook and, with a highly-verboten fixed-spool reel, dropped this highly-naturalistic wriggling tiddler with the greatest accuracy right at the far end of a long pool, wound it upriver right next to the bank and voila!  Breakfast for All!

But there I go again.  I forgot; I started with the hypocrisy problem and ended up with just another fishing yarn.  Well then, you see, along with the theft of the country’s money the main ingredient of hypocrisy is the need for acclaim.  Fame. Status. I’ve been around in this dog-eat-dog political world a long time, and I tell you, Cdes, there have been few in it who weren’t driven by  such purpose. Now Peter didn’t understand acclaim either.  Not that he didn’t get it, he just didn’t know what to do with it.

One doesn’t want to fall about too much in lamentation over death. It is the Second Law of Thermodynamics at work: all physical systems fall into increased disorder over time. Planets, stars, galaxies, the Universe. You must just try to add something to the world while you’re in it. Well, Peter did.

Old age is not for sissies, said he when the Second Law hit him. I salute him.