You know, it’s getting to be a good long time that we’ve had democracy.

One needs to be a bit cautious these days about a certain type of conversation. You know: how dreadful were the old days; remember how we defied the régime; I wonder what happened to old So-’n-so who was so Important in the Party? That sort of thing. Not that such sentimentalia should be forbidden, heavens no, I mean it’s just that we old cœlacanths can easily become a shmerz im tochis beating our boneless gums about ancient heroism, triumph, tenacity et cetera.

A Combi-full of sentimental geriatrics suddenly appears in Durbs to celebrate my ninetieth. We drink booze before lunch and get excited and leap back in the Combi and buy a basketful of pies and stuff and set forth on a picnic tour of struggle sites, even old pre-Apartheid ones: the place where passive resistance activists put up their tents way back in ’42, even before the Group Areas Act, and man, were they only innocent, even naïve; Jan Smuts had neither fear nor scruple about such piddling menace. He was busy with big menace, Hitler, remember. There’s plenty of room in our prisons, said he, and the squatters started losing their jobs because they kept disappearing for a month at a time from their places of employ, and that, as they say, was that. We smile condescendingly. 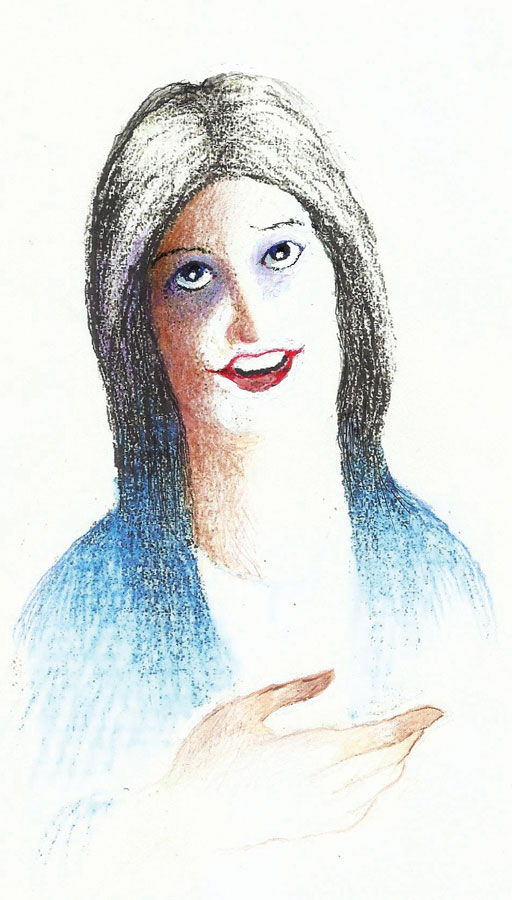 Let’s go to where the really serious stuff started happening after Sharpeville; we stroll over to where Durban Central once stood, it’s all gone now bar one guard tower and a prison wall with liberation graffiti as grim monuments, but I pace off the parking lot to where my cell once stood. Quite a nice sort of tronk it was, full of cockroaches but plenty of porridge and a bit of sunlight would actually shine in your cell in winter and the screws were too lazy to bully you. We all chuckle; fancy saying a prison was quite nice, but it was, compared to die Rooi Hel in Port Elizabeth and Pretoria Central, Bosman’s Stone Cold Jug. Here’s where the marchers from Cato Manor beat on the big oaken main door with sticks to demand the release of their leaders, here’s where a platoon of police arrived with Sten guns ready for what Sten guns do, and just amazing how it all cooled off in the nick of time. All along the march the Harvards were overhead, circling, the Saracen armoured cars barricading the road, riflemen chasing marchers down side streets, who inexorably rejoined the march down the road. But finally they were just shagged out, drifted off. Catharsis.

And so forth. Son Joe is with us, and he’s half my age: forty five. A quiet man. Old toppies turn to him and smile and say, Well what do you remember of all this, hey Joe? Well Joe was ten and eating his sos-and-mash one evening when there was a knock at the door just a couple of metres away, and when his mum opened the door a bullet almost took the spud off his fork and disappeared into the woodwork just five centimetres above my head. There stood a dude entirely starkers excepting his underpants, and oiled all over, Japanese style, so nobody could catch hold of him. Remember all that, eh, Joe? say the old toppies.

I remember catching a train to Port Shepstone when I was seventeen, says Joe, out of school just long enough to grow my hair and plan a bit of life, the plan being to hitch to Port Edward to meet my buddies and hike down the Transkei beach with a nice whippy shad rod and a box of matches and some bottles of fresh water. So I hump my rucksack aboard at the Berea Road station, says he, and look, I have an entire coach to myself because it’s not a rush hour, and at Isipingo an absolutely beautiful Indian girl gets aboard and sits opposite me with a gentle smile on her lips.

She is able to sit opposite me, you see, because the police are urgently battling street demos and can’t be bothered to enforce railway segregation, so it’s pretty well fallen away. Well I called her a girl but she’s a woman, really, she is Yanum Govender and she’s going just a couple of stops along the line to meet her husband in Scottburgh. I find it hard to talk to her because she’s so pretty, you know how it goes, but she’s very gentle and puts me at ease and she’s thrilled at my adventure. So we have a brief spell of companionship, and just as we approach Scottburgh she leans forward and puts her hands on my knees and says Would you like to kiss me?

Well…this is a real kiss, man, I can still feel her lips smiling and her warm breath on my cheek. She gives my hand a squeeze and steps nimbly off the train and turns to wave goodbye, and that’s the memory I have of the days of transition to democracy.