As an emerging black farmer – as we black recipients of farm land through Rural Development and Land Reform are called – I hardly feel like a farmer right now; there’s simply too much to learn before qualifying to don the traditional Afrikaner khaki.

However, I have realised I am not so much engaged in farming but rather immersed in a very demanding, if potentially lucrative, enterprise that is very competitive, particularly for “emerging” entrants – individuals or groups – who have made a bugger-up of their allocated piece of Africa.

Out of Africa? Karen Blixen’s tale of colonial life on a Kenyan coffee plantation is but one example of the legions who have seen opportunity in Africa’s vast hidden store of wealth. Funny that they referred to Africa as the dark continent while lured by the light of wealth, whereas decades on, we Africans are still in the dark about our potential wealth. 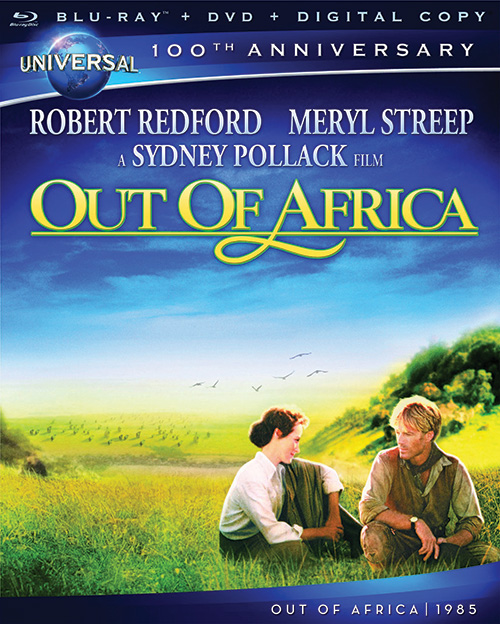 After chuckling at a Sunday newspaper headline a few months back – “The sweet smell that ain’t roses” – it dawned upon this formerly naïve one that there was nothing funny about the story; it should be cited in the lobbying of our own policy makers – strenuously.

The opening line: “The fresh air of the White House’s rose garden may soon be fragrant with the smell of dagga.” (My first thought: old hat at Nkandla. But on second thoughts, no, at Nkandla you’re more likely to be met by wafts of cow dung.)

Anyway, on 4 November, the residents of Washington DC, the USA’s capital city, voted to legalise the weed: the Legalization of Home Cultivation and Possession of Minimal Amounts of Marijuana for Personal Use Act of 2014. This measure was designed to fully legalise the possession and use of up to two ounces of marijuana and the possession and cultivation of up to three marijuana plants. Congress, however, effectively scuppered the outcome by refusing to provide a budget for the law against marijuana to be repealed

Nevertheless a yes vote in the US capital would be hugely symbolic in powering the wave of marijuana liberalisation sweeping the US.

Recreational cannabis is already on sale in Colorado and Washington State and may soon be legal in Alaska and Oregon, while medicinal marijuana is available in half the country. Polls show that for the first time a majority of Americans, around 58%, support full legalisation nationally. Ah! Those Americans – no wonder they rule the world!

Here in South Africa recreational marijuana, or dagga, the type that gets one high, is widely used and of course, readily available. Meanwhile cries for the legalisation of medicinal dagga, which contains little or no THC, the active chemical that provides the high, have been echoed over and over again – recently so with a very moving and passionate plea by long-serving South African parliamentarian, the late IFP MP Mario Ambrosini, who suffered from cancer.

The medicinal type, experts say, would be of great help to the many South Africans suffering from HIV/Aids because of dagga’s ability to increase one’s appetite. Furthermore, the crop’s economic benefits are enormous due to its many commercial uses – as with hemp – such as the manufacture of paper, rope, fabric, biodegradable plastic and hypoallergenic, highly nutritious oil, flour, seed and milk, to name a few.

Local production (on my farm, maybe) would surely offer export potential of the recreational type.

Hemp, grown for fibre, has enormous economic value due to the many products for which  it can be used. 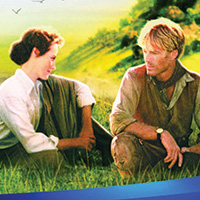 For a “third world country” such as South Africa – yes, forget your Sandtons and Gautrains – take a look around this here Mzansi and you will soon realise that much of the RSA is still largely third world, particularly living conditions. Nothing demonstrates this better than the contrast between the neighbouring areas of Sandton and Alexandria. So any additional sizeable economic injection would go a long way towards continued development of “a better life for all”.

And as an emerging farmer, it goes without saying that hemp would give us entry into a fresh market that is not already monopolised by long-established commercial farmers.

So, while first world nations like the Dutch, and now the Americans, are listening to their citizens’ logic on legalising marijuana, our so-called leaders look at dagga as just a bad weed smoked by bad township boys. Hey those boys would not get an iota of a high from hemp.

Maybe the lawmakers should clear their heads about dagga’s other positive uses  by lighting up a nice big THC-containing spliff. They might just end up saying, ya mon to dat hemp.