Woman scorned. In praise of amour

It’s a story of love, power and betrayal (gasp!). And that melodramatic cover blurb more or less lives up to the hype as French President Hollande’s ex-lover dishes the emotional and political dirt on naughty François.

He done her wrong, and lives to regret it. But Valérie Trierweiler lives to love another day – despite her furious rearguard action when her faithless, lying, vain, pompous, darling (just saying) was photographed in humiliating circumstances outside the abode of classic young blonde actress rival Julie Gayet.

Scandalised Noseweek readers may be familiar with the heart-rending basic facts, but victim Valérie relishes spilling the beans. And who are we to judge her voluble self-justifications and accusations? She is clearly a strong woman who, despite her cruel fate at the hands of the disappointing François H, has a zest for life. 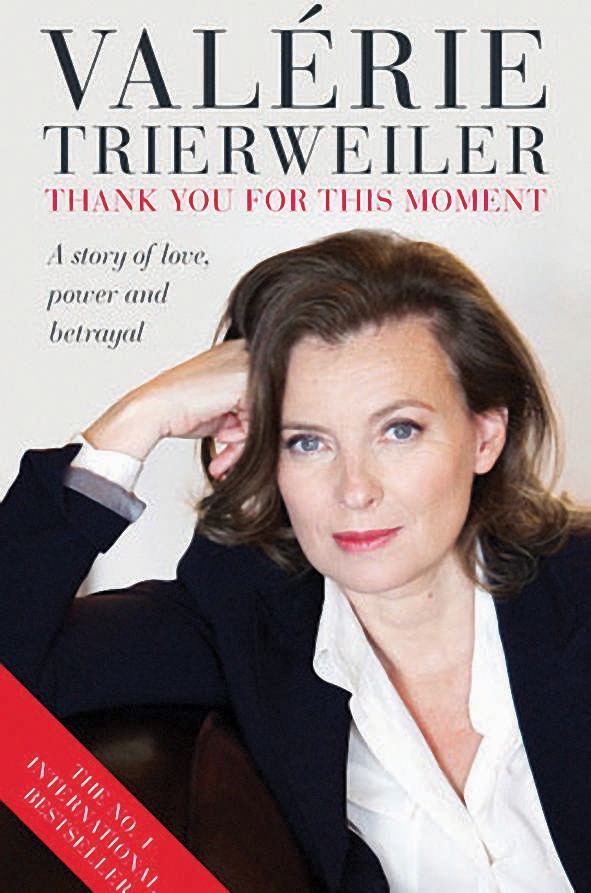 Her role as the unofficial First Lady of France from 2012 was awkward enough, since the voters believed that Ségolène Royal, Hollande’s separated ambitious wife and mother of his children, was the wronged woman. Coincidentally, Mme Royal, an astute politician, also wanted to be president, and damn nearly made it, hinting the while that Hollande would soon return to her. How she thought to seize the presidency and make her official spouse some kind of morganatic deputy is beyond the understanding of either Valérie and this not-so-gentle reader.

But the formidable Mme Royal underestimated sweet hard-working Valérie. Ms Trierweiler came up the hard way and had learnt a survival lesson or two as a political journalist. Without, of course, losing a scintilla of her chic, brave exterior. Yes, she wept and raved privately and flung enough tweets at François to rival recent North Korean hacker inputs. And Hollande responded lavishly, with promises, denials, flowers, insults. Exhausting? Dreadfully. But read on, there’s more...

Following the initial volcanic passions which erupted when Hollande was photographed looking furtive outside Gayet’s apartment, and sporting a motorcycle helmet disguise, Valérie clearly suffered a breakdown of sorts, and she hints that the Elysée Palace doctors were not above doping her into some sort of submission to circumstances.

There are times when the record of these tragic events is a little difficult to follow, but it is astonishing that Hollande found time for presidential responsibilities in addition to battling and reconciling with his (official) lover. If nothing else, it confirms that the French reputation for sophistication in personal matters is well justified.

Valérie, at many enjoyably grand state visits, and other jollies at home and abroad, was received with due courtesy by the likes of the Obamas, the Empress of Japan and sundry lesser beings. Also, she kept herself worthily busy on a full programme of charity visits and meetings, with emphasis on the welfare of children. Her own three seem proud and content to have a glamorous mama who adored them but wasn’t around much.

Valérie’s childhood in the banlieue (on the fringes of the city) made her avid for the wellbeing of her offspring. She had been one of six urchins who wore cast-offs and shared meagre meals.

Hard work at modest jobs led to a modicum of independence. Her subsequent history and political science Master’s from the Sorbonne provide  an inkling of her tenacity.

Other nationalities may grin at the romantic vigour of the French establishment but, given the choice between busy lovers and corrupt dictators, there’s a lot to be said for amour.

The foreword quotes a certain Tahar Ben Jelloun: “The silence of your loved one is a quiet crime.” The beguiling Valérie is certainly not guilty of that particular misdemeanour.