uDoli. On the run

When I was but sixteen I could make an early start and nip up the highest part of the Drakensberg escarpment, there eat a sarmie with a slurp of God’s own pure H₂O from a dinky little tarn at the Inkosazana cave and be back at the bottom in time for dindins. But los all that male bravado, bru, right now it was 1995 and I wasn’t bloody sixteen, see, I was 70 and remembered Jan Smuts’s boast that when he was 70 he could still climb Table Mountain and intended to do it once every year evermore, and bejasus I reckoned meself an old Comrades man could do as well, any day. Twice a year. Table Mountain is 3,000 feet – you work that out in metres – and the haul from one’s car to the top of Champagne Castle is likewise 3,000. The only difference is that in the ’berg one’s car is already at 7,000-plus feet. If you add it all up Champagne is 10,000-plus, a bit short of Mont Blanc, Europe’s highest peak, and ten thou is oxygen altitude in flying. 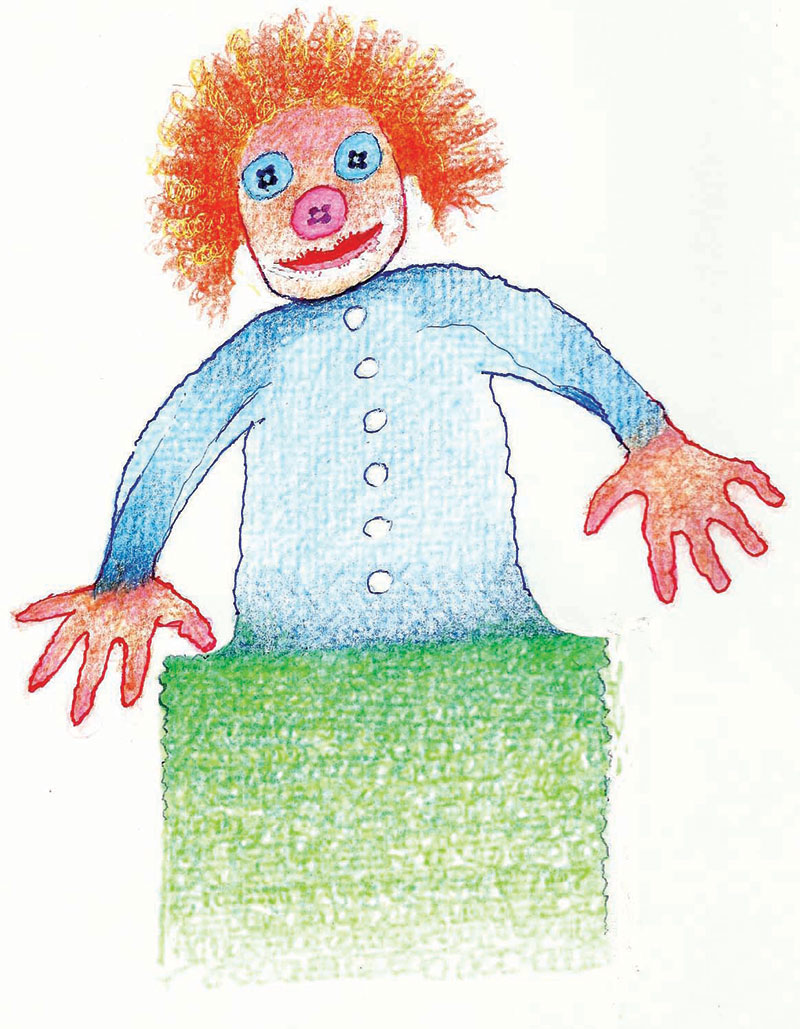 Well, now, here in the ’berg we gather annually, six old coelacanths, survivors of the disbanded Liberal Party in a broken-down cottage adjoining the Giant’s Castle nature reserve, containing six beat-up bedsteads not worth the stealing, plus various old sunken sofas and a sort of table and… er… a sort of useful wooden thing with a door. All of which belongs to Peter Brown, main ou of the late lamented party. Friends of political bent think we go up there to skiem furtive liberalistical skiems for the overthrow of the brand-new ANC government, but we don’t, we go there so we can loaf about and drink beer for breakfast if we so choose, and for me to catch trout without the fiddly mystique of fly-fishing.

Peter also owns a few kays of the Bushman’s River, hey, that’s why I can apply my marine skills to the exotic trout, much vilified in the W. Cape where I believe you might well hunt them with dynamite for all the conservationists care. Here I take a silvery coin and double it over in a vice and fix thereon a wee triple hook to look like a tail, and cast this lure bedonderd downstream the length of a Bushie pool with my light-lightest rock-pool sea rod and 2kg line. I let it sink a bit, and flick it through the water, and this seems to excite the trout as it does the sea species, so with a bit of luck I can provide luncheon for all, with beer.

But I digress. This is about my facing the challenge of Jan Smuts. I see myself as an authority on oxygen/altitude science, being a flying person, so on this our ’95 berg bash I have brought along my running shoes for some altitude training. I am also an authority on oxygen/sea level science, take note, I can still do a 21-kay half-marathon without being cut off by the gun. As they say, old age is not for sissies. And this year when we arrive at the cottage we find from a local peasant there is to be a road race from the gate of the reserve to the office/campsite 8 kays distant, the very next day. Piece of cake!

On the morrow I stroll over to the start, tra-la, where stand 100-or-so game rangers, office clerks, cleaning staff… all sorts, all hopping about to warm up. I don’t see any fancy hi-tech sports gear. Some of the rangers have just taken off their boots, that’s all, and the kids don’t seem ever to have had any shoes on their feet anyway, their undersides are as those of the rhinoceros. I wear my Durban Athletic Club colours plus a little badge which declares I am a Grand Master, though nobody knows what in all the world these fol-de-rols mean anyway. 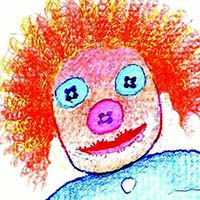 The gun fires and we’re away! All these rustics take off at full sprint, but never to worry, I’ll reel them in one by one, tra-la. But at about 4 kays when I expect to start the reeling I come round a hill and see nobody. Not even the kids. Desperately pausing to catch a life-giving puff of oxygen I look back down the road and there’s nobody there either. I face the dismal truth. I am at the gatkant of the field, dead last. I arrive at the finish with a desperate smile, everybody cheers to see such old bones in the race at all.

There is a special consolation prize for the last runner. This is a door-stopper, a brick inside a green knitted brick-cosy with a stuffed cloth upper body, eyes made of blue buttons, a pink one for the nose and a smile carefully sewn in with red cotton. Everybody cheers, I make my way back to my seat next to a young mum. Her infant daughter is enchanted by my prize. uDoli! she murmurs, cuddling the brick; she can scarce lift it off the ground, but her love is undiminished. Do you think, say I to Mum, that you could remove that brick and sew up some legs and feet for the dolly? Oh yes, she replies, I have a sewing machine. It has turned out a happy day, say I. Oh yes, says she, if you want to win in this world you have to lose first.

I wish the Liberal Party had thought about that.