John le Carré must be an exponent of the dark arts. Either that, or he still has sinister connections with the world of espionage. His ability to anticipate and exploit significant security 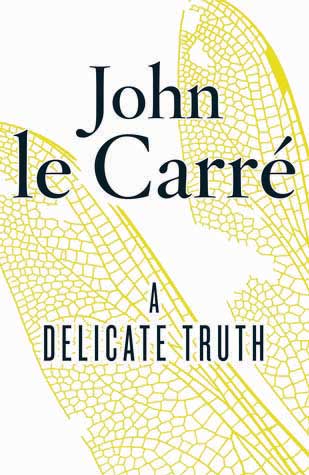 His intriguing latest novel, A Delicate Truth, has arrived smack in the middle of the Edward Snowden rogue intelligence brouhaha, the Private Bradley Manning classified information scandal court martial, and the ongoing Assange contretemps. The book tells a tale of desperate attempts to conceal a failed “deliverance” kidnapping, but is actually a disgusted denunciation of interference in Britain’s foreign affairs by dubious business interests.

Greedy officialdom is tempted into allowing the co-option of government forces to advance private agendas. The tale is unnervingly convincing. Britain’s New Labour is blamed for having permitted the practice and stands accused of allowing it to burgeon. Le Carré warns of disastrous immediate and long-term consequences if  money men are permitted to dominate foreign policy .

As ever, he does brilliant lines in heroes and villains. It is reassuring to know that, while the baddies are obscenely rich, a modest band of middle-class servants of the Crown battles gallantly for decency. The contrast between  the glittering toys of the entrepreneurial crooks and the modest appointments of the goodies’ lives are catalogued amusingly.  The depiction of ill-gotten gains has benefited greatly from precedents set by 007’s high-living opponents. Le Carré gives a subtle nod in that direction.

The virtuous, on the other hand, continue to suffer the price of honesty: chilly interiors and dubious diets, with the odd comforting sup of whisky to keep the chilblains at bay.

A pleasingly unusual hero named Jeb is a memorable evocation of fierce decency in the face of daunting odds. A tough little regimental Scot, who has served queen and country bravely in a string of wars, he fought his way up from the gutter and found a dignified role. But will he prevail against suave manipulators who dine with cabinet ministers?

It’s perhaps no surprise that there are plans to adapt the novel for the big screen. The author has incorporated much film editing style in rapid cutting between parallel contrasting worlds of calm and violence, and building a dramatic climax well suited to photogenic resolution.

There’s a pretty young doctor, an honest prospective swain, a comic old colonial type – and a bunch of scary plotters. And there’s sustained anger at the bankers’ invasion of  the precincts of official power. The word “banker” is a term of serious abuse in the West these days. 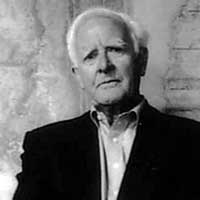