The editor of the Mjindi Guardian – me – recently went to a meeting at the Barberton police station, expecting to be introduced to our new station commander. However, the commander  happened to be out of town, so the meeting was held with the acting commander, one Colonel Joubert.

My disappointment at not meeting the new commander quickly turned to annoyance at having to listen to Joubert’s defensive kak.

The colonel objected to a story I had published, headlined “Barberton’s drugs hell”.

What are you talking about? There is no drug problem in Barberton, he brazenly declared.

But when I mentioned the name of a drug informant to counter his “no problem” crap, he said, “Yes, I know him – but he doesn’t work for us”. 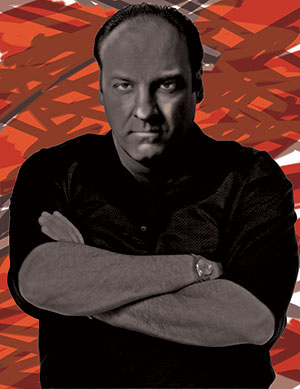 No drugs problem, he says.

Well, when you can buy cocaine, heroine, crack, kat and all sorts of other destructive narcotics directly across from our local KFC, I would say that is a problem.

And when you know drug informants by name, even the ones that don’t work for you, I’d say the chances are you have a drug problem.

But it appears the colonel regards the media as an even bigger problem.

“Ja,” he said accusingly, “you have written about the police before…”

(This colonel was really pissing me off. And, thought I, this editor has more important things to write about, so let me try to suppress my irritation, control myself.)

Have I written about the police!  Hey Colonel, that was some of my best work, call it one of this editor’s “golden” moments: the illegal mining activity in the area had so many members of the station corrupted (including the late commissioner, Leah Banda) that there was hardly a station to speak of any more.

Some of the constables were actually brazenly carrying out armed robberies against the illegal miners. It was like a bad movie.

So, what the good colonel needs to understand is, the police are not immune to media scrutiny; police matters are all over the media lately, yet still I have to put up with this colonel’s crap.

Ah, the joys of running a small-town newspaper. As an Italian mobster would say, Hey, Joubert, youse 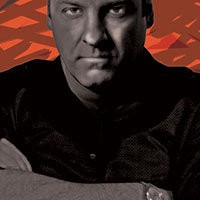 need to show me some respect!

And the appointment with the new commissioner was meant to be a friendly get-to-know-each-other (local newspaper, head of police station) encounter.

Oh, nearly forgot, the good colonel also complained about copies of the Mjindi Guardian being handed out free at the police station.

And there I was, thinking I was making a really gracious gesture, bringing along three copies – one for the new commissioner, and one each for two other senior officers.

Please, someone, give the good colonel a holiday.

The Barberton police station was once an award-winning one – for three years in a row. Here’s hoping the new commissioner will bring it back to its former glory.