Allen Jones, retired senior executive of the Bond Exchange of South Africa (Besa), lodged a complaint with the Press Ombudsman regarding various allegations made about him in a story headlined “High-flier takes low road” (nose147). The Press Ombudsman has now ruled that: Noseweek was wrong to have described Jones as “a sociopath who cannot resist an opportunity to defraud the state and the poor” in the story.

Noseweek reported that Jones had defrauded the Department of Labour by claiming UIF benefits that were not due to him, and that it was immoral for him to have done so.*

At the hearing before the Press Ombudsman in April, Noseweek editor Martin Welz conceded that the magazine had “gone too far” in using the term “sociopath”, and tendered his apology to Jones for having done so.

Welz also conceded that, in the absence of a criminal charge, prosecution, or court finding, Noseweek should have reported that Jones was “alleged” to have acted fraudulently, rather than reporting it as fact. However, he strongly defended Noseweek’s right to imply that it was morally inappropriate for Jones to draw UIF benefits.

• was remiss in not acknowledging the potentially malicious motives of its source and/or in allowing the source to influence the hostile style of the article; and

• should at least have revealed that the allegation that Jones had dressed as a hobo when drawing his UIF funds came from a source that was involved in a dispute with Jones.

Noseweek apologises to Jones for unnecessarily harming his reputation.

* The UIF made payments to Jones totalling some R34,000 over a six-month period. He repaid the full amount immediately, when the UIF sought to recover the “overpayment”.

** Jones and his wife do effectively own three residential properties by way of their trust, the Tiffany Reef Trust; a fourth is registered in Mrs Jones’s name; Allen Jones also owns a house in France, inherited from his mother.

The Auditor-General confirmed (on 13/07/2012), following an investigation prompted by media reports (noses150&151), that the wall around Minister of Police Nathi Mthethwa’s private property was built using secret services funds from SAPS:  Crime Intelligence.

But, said the AG, he found no evidence to suggest the minister was involved in giving the instruction to conduct a risk assessment of his private property, nor that the minister knew that the wall was being erected using secret services funds in contravention of policy and procedures related to the secret fund.

Furthermore, no documentation or information was provided (to the AG) to link the Mercedes-Benz SUV referred to in the media reports to the minister. The protectors of the minister had no recollection of driving the SUV to transport the minister.

Since the minister was not aware of the (irregular) activities of SAPS: Crime Intelligence, the AG recommended that monitoring and accountability practices between the department and the minister be strengthened so that timely action can be taken in instances of non-compliance should this occur again in future. 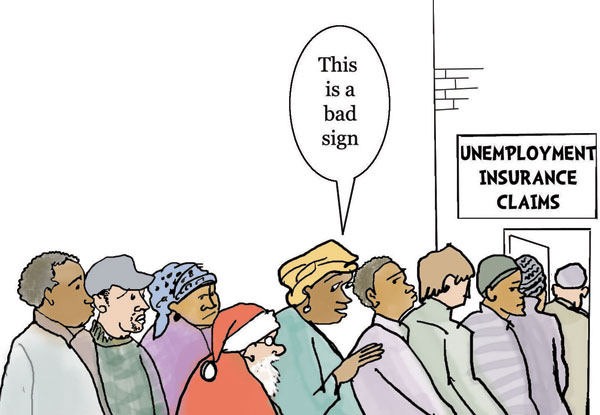 Zunaid Moti
On the run

Sapa reported on 12 July that Johannesburg businessman Zunaid Moti, chairman of the Abalengani property group and owner of a luxury vehicle dealership, Future Exotics Lifestyle Emporium, is on the run from the law, following a police raid on his home on 7 July. The criminal charges he faces are said to include armed robbery and attempted murder.

Tiffindell ski resort (noses119 &146) was sold at auction by the liquidators on 12 July for a mere R5.5 million (having been bought by a company called Tiffski in 2007 for R22m). The new owner, Lew Campbell, hopes to have the resort running again by 2013.

Northern Cape
Block at the head

The Northern Cape MEC for Finance, Economic Development and Tourism was re-elected provincial chairman of the Northern Cape ANC on 8 June. John Block received 496 votes, while his opponent, Godfrey Oliphant, the deputy minister of mineral resources, received only 32 votes out of 553 voting delegates.

This was despite Block’s reputation for shady dealing and the fact that he is still facing charges of fraud, corruption and racketeering (noses126,130,131,145,146&148) – which goes to show that most ANC members either condone corruption or simply don’t read newspapers.