Update: The knight and the blight

The sorry tale of Judy Jurgens was related in nose132. She’s the Cape Town teacher whose rates bill for the house she owns in Greymont, Joburg, shot up dramatically in 2008. At first, she thought her property had been rezoned in error, from residential to commercial, but eventually she established that her property had always been zoned commercial, and that until 2008 she had been incorrectly billed in the residential category. This meant she’d have to apply to have the property rezoned as residential if she ever wanted to sell it – an application she could ill afford on her teacher’s salary. 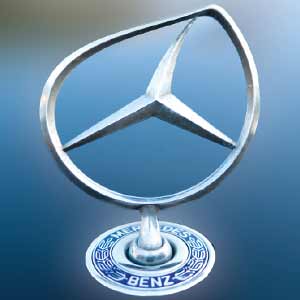 First the good news: as a result of the article, a white knight rode to the rescue, in the form of a Johannesburg town-planning firm which did the rezoning application free of charge.

Says Jurgens: “I would like to mention that your magazine conjured up the wonderful and all-too-rare response by the community-minded and generous firm of Raven Town Planners.. People such as this should be publicly lauded… and I also want to thank Noseweek for airing this soul-destroying story. Best regards and strength to your pen”.

And now the bad news: Jurgens has still been unable to sort out the mess that is her City of Johannesburg account. She needed to get two separate lights and water accounts consolidated because her tenant had opened her own account with the council. The tenant suffered the same fate that has befallen so many in Joburg when they move – she was unable to get her deposit refunded.

The tenant, says Jurgens, left South Africa “annoyed and disgusted”. Judy’s daughter and husband have both been to the council to sort things out, with hubby “begging and pleading on his knees (literally)”.

The recent stories that Noseweek has run about cars have really struck a chord.  The latest snippet comes from Capetonian Jerome Lewin, the not-so-proud owner of a 2008 Mercedes 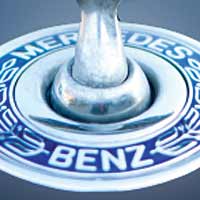 350 Something-or-other, with the low mileage of 26,000km. When the little button that operates the sunroof broke off, Lewin went to Mercedes, expecting the matter to be sorted out quickly and cheaply. Big mistake.

The button wasn’t covered by the warranty because it’s “part of the trim”. And, wouldn’t you know it, the button alone could not be replaced, only the entire panel – costing R6,000, excluding VAT and fitting charges.