By June 2, civil war had broken out. In Ta’izz the peaceful demonstration, where the protestors were camped out, was cleared out by the military. They went in at night when everyone was sleeping and burnt the tents by dousing them in petrol (it’s really cheap). They sent a tank in too and started firing on those trying to get out. More than 100 died that night. So the protestors have taken up arms and it's been downhill from there.

Foreigners have all bee 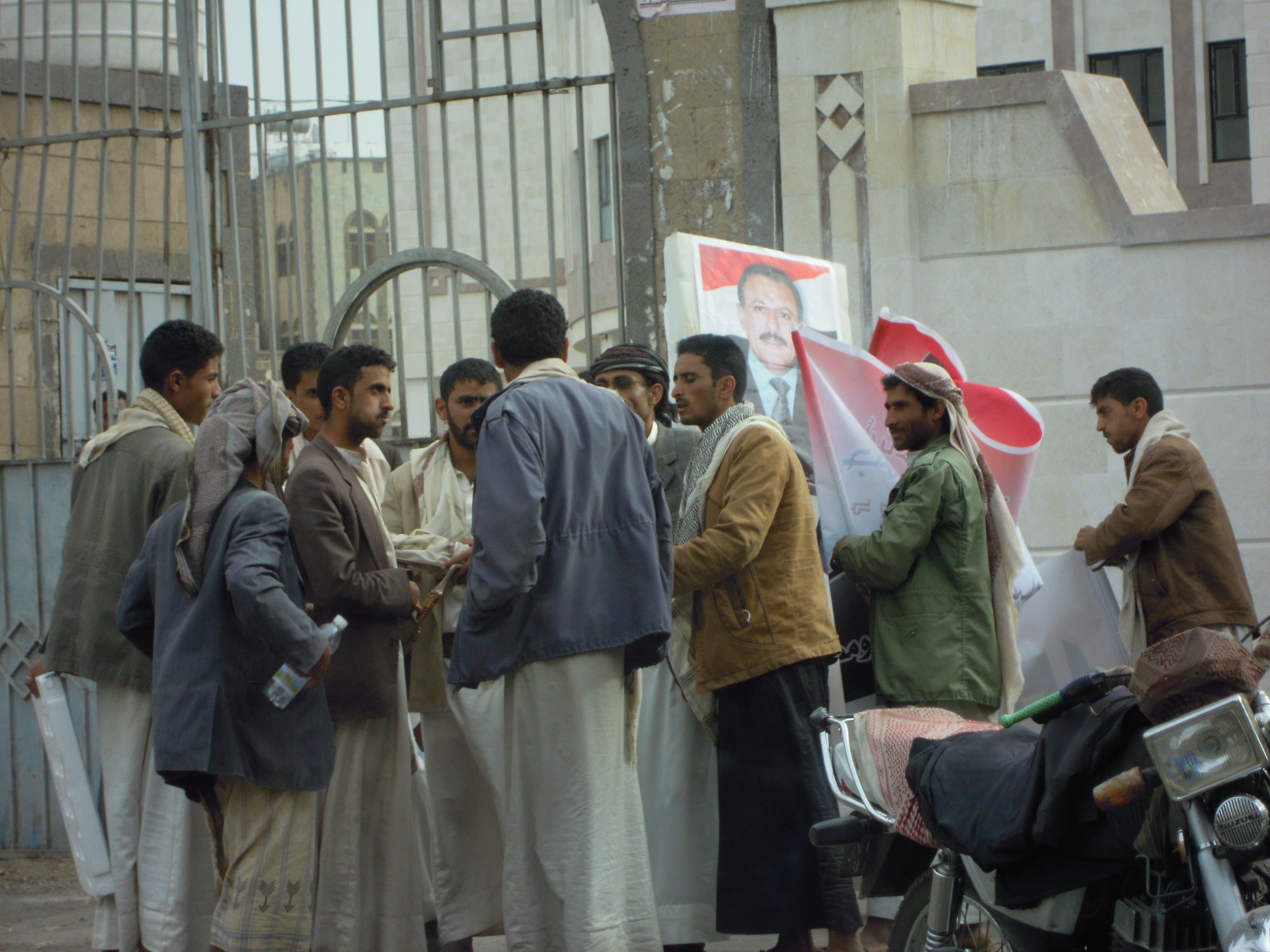 n evacuated, only a crazy few remained – my brother being one of them. Tank shelling in Ta’izz blew out a few windows and fighting hit the streets in a big way with AK47 gun battles raging all night. He tells me “… the place stinks like a gunpowder factory because of the cordite. These fuckers are shooting their own citizens…”

Air tickets are scarce and shopping has become very difficult as most of the roads are closed. 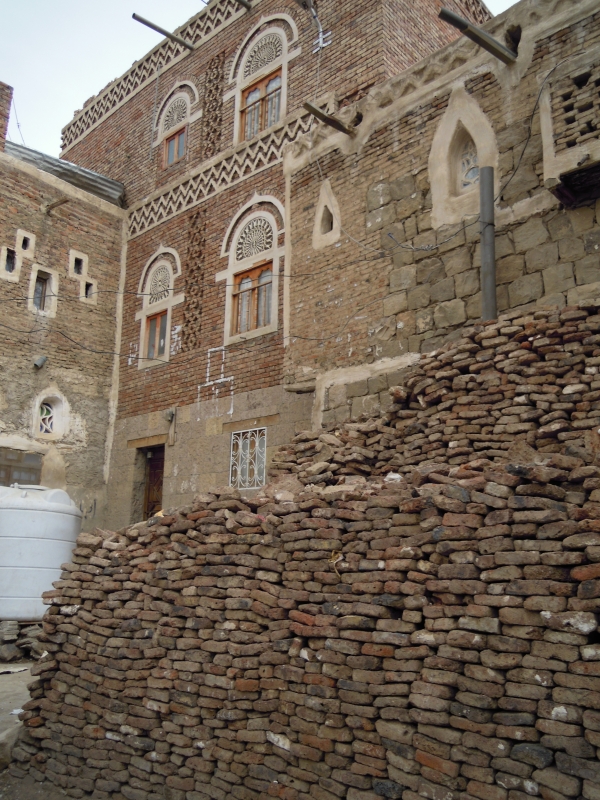 From 9 June my brother was sleeping on the floor in the passage to avoid the bullets whizzing up and down his road. The tracer fire across the roof tops was quite spectacular, he tells me. During the day all is quiet, but at night all hell breaks loose.

On Thursday 16th guards escorted him to Aden, where he booked into a hotel. The British Home Office was in constant contact and at midnight the Marines fetched him and they made the 5km journey to the airport where he waited in chaos for more than five  hours till the plane eventually left.

Let's hope the Yemenis sort out their problems soon because he’ll be going back after the summer to complete his contract.