SuperShabir as the Man of Steel was hysterical. Stent will soon be going head-to-head with Zapiro as South Africa’s finest political cartoonist!

So much for your glowing article on corruption-buster Dr Siva Pillay. A year ago The Herald reported, under the headline “Jobs for pals health scandal” that Pillay – a former mayor of Uitenhage and high-
profile property developer – had been accused by businesses in the medical field, colleagues and opposition parties, of failing to divulge his interests in firms which deal closely with his department.

And that he had been drawn into a “jobs for pals” row after allegedly appointing a close friend and business associate to work on several potentially lucrative hospital upgrades around the province.

DA health spokesman Pine Pienaar tabled a parliamentary question asking for senior health department managers – including Pillay – to divulge their private business interests, but there had been no response.

The DA spokesman was quoted saying: “Dr Pillay is very serious about public-private partnerships,  but we must make sure senior officials, including himself, are not shareholders in these private companies (vying for government tenders).”

[At the time Pillay referred to these concerns as “malicious rumour”. He said he had no “direct influence” over the awar­ding of tenders – and that Parliament still had his listed private interests from when he was an MP.]

Questions were also asked about Pillay’s enlistment of business associate Edgardo Gamaleri, a Nelson Mandela Bay ar­chitect, to help with department contracts. Pillay and Gamaleri were co-directors of five firms, and Gamaleri worked on many of Pillay’s private developments, including his controversial R31-million Mercado Shopping Centre.

(The awarding of the land to Pillay by the metro in 2005 caused a political storm after it emerged it had not been tendered for – and that he was given a 36-year lease with a R3,500 monthly rent, escalating 7.5% a year.)

Diliza had been specially enlisted in 2007 – from her position in Gauteng as chief director of hospital services – to help tackle the Eastern Cape’s failing clinics.

In her resignation letter Diliza described her relationship with Pillay as “conflictuous (sic) and acrimonious”. She claimed Pillay implemented a pharmaceutical PPP before the tender had been awarded, and said Gamaleri – who she called “Mr El Gardo” – had been “unprocedurally appointed” by Pillay.

[In response, Pillay claimed that Gamaleri was an “unpaid volunteer”, and had submitted plans “at his own risk”.]

At the time, a provincial department spokesman told The Herald that no action was being taken in the wake of Diliza’s letter, since “We had an issue with her letter [having been] leaked to the media before the SG (Pillay) could look into the claims and consider the resignation.” And that “Dr Diliza failed to raise these issues with the MEC (Masualle) or seek his intervention.”

What do you say?

In Noseweek, it seems, good news is, maybe, not so good. And in the Eastern Cape, everything is relative. – Ed.

• I saw your article about Netcare allegedly “pocketing millions from the US President’s anti-Aids grant” (nose141) and was shocked! Was there any response from their attorneys Webber Wentzel? Will it be published and how long does it normally take to get a response?

A Netcare Employee
By email

Yes, shortly after publication Webbers wrote objecting to the article which, they claimed, was defamatory of their client and allegedly contained falsehoods that they had not been given the opportunity to repudiate.

Noseweek immediately offered to publish any cor­­rections of fact they wished to submit, on our website and in print. Two weeks later, at the time of this issue going to press, we’d still heard nothing further from them. The offer stands. How long will they take to respond? How long is a piece of string?

They were offered the opportunity to respond by their accuser in November, and again in March, when his documents were sent to the US authorities.

Netcare and/or their attorneys have still not responded to those offers either. – Ed.

What you’re probably not aware of is that the MD of Censeo, Servaas du Plessis, is the former head of Sias (Summit Insurance Administration Services); he and his team, who are also directors of Censeo, operated a similar “outfit” for OUTsurance/Momentum for a number of years – to the detriment of those insurers’ clients.

Further investigation could reveal some interesting information. There is no “blackmail bit” here,  just a desire for a bit more integrity.

• While I appreciate your article exposing the conflict of interest involved in the relationship between Santam and Censeo, there are far worse transgressions/conflicts-of-interest occurring within the short-term insurance industry – the biggest being a model within Hollard called the “Hollard Select Broker Model” – one that the Financial Services Board has been fully aware of for at least three years but, for some reason, refuses to do anything about it.

Your article implicates assessors and how they are remunerated by how well they successfully adjust claims payments downwards.

The Hollard model rewards their brokers by doing the same thing. Yes, the same brokers who are meant to represent their clients, get remunerated according to how well the claims ratio performs.  These Hollard brokers all have claims mandates, which means they process their own clients’ claims but – here’s the catch – if these brokers “manage” these claims “efficiently”, the admin fees Hollard pays them get adjusted upwards and downwards, depending on how well the claims loss ratio performs (loss ratio = premium in, less claims paid).

I have copied this letter and the Noseweek article to the head of the FSB.

A Concerned Broker
By email

The FSB’s response:
Thank you for bringing your concerns to the attention of the Office of the Registrar of Short-term Insurance. The concern that you identify regarding the payment of performance incentives to brokers based on the claims ratio of their book of clients is one of the issues being addressed in the draft binder regulations to be issued shortly under section 70 of the Short-term Insurance Act.

Readers astounded by Rupert Murdoch’s brazen interference in British politics, should note that in October, the Huffington Post reported that nearly all of the major potential Republican candidates for the US presidency were on the payroll of Murdoch’s Fox News TV channel as commentators, raising questions about how Fox News could report on them as the 2012 campaign approaches.

By then, Rick Santorum, Mike Huckabee, Newt Gingrich and Sarah Palin had all expressed their interest in running for president and were – or still are – paid political commentators for Fox News.

“With the exception of Mitt Romney, Fox now has deals with every major potential Republican presidential candidate not currently in elected office,” the Huffington Post reported.

While major newsmakers such as Palin routinely appear on Fox News, the network’s tight contractual strings mostly prevent its stable of Republican stars from being interviewed on any other channel. Only Gingrich appeared on another channel in all of 2010.

Fox News told the Post that, as soon as anyone actually declares their intention to run, they will be dropped from the channel’s payroll. But the site speculated that the lucrative nature of the arrangement might delay those announcements. 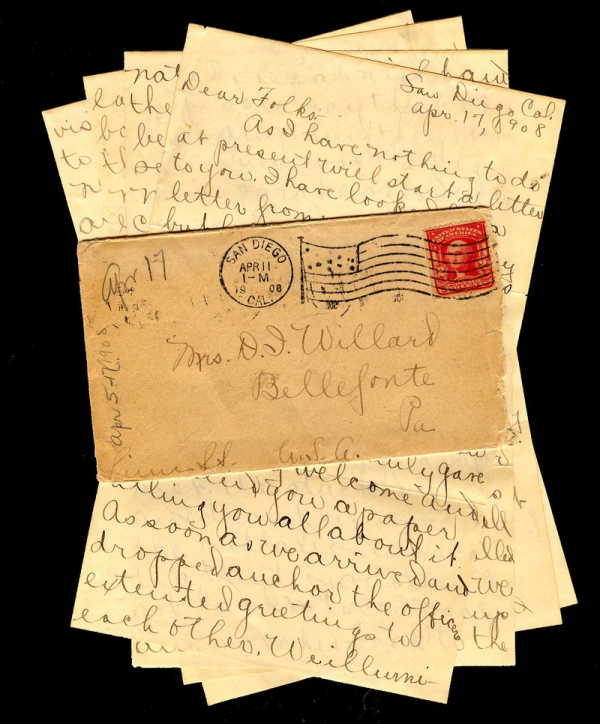 A Juju tip for SARS

With all the information doing the rounds about Juju’s expensive lifestyle (latest: the new mansion he’s ordered) on a salary of R20,000 per month, any chance SARS might have noticed the discrepancy? Or maybe we are looking at another Kebble situation.