Well it got so I scarce knew what Activist meant. Depending merely on how you felt at a hunch, a public figure was either hero or no-good bum. To those who arm themselves with sanctimony, activism meant just a nasty self-indulgent way to behave, and criminal. I mean shooting your mouth off about moral principle is okay, but to get out there and do something about it at risk to your own life is not only selfish but antisocial, as with dear old Rowley Arenstein, Durb’s very own ace Struggle lawyer, who got called activist when the only physical activity he ever undertook was standing up. In court, that is, to lacerate state witnesses under cross-examination. 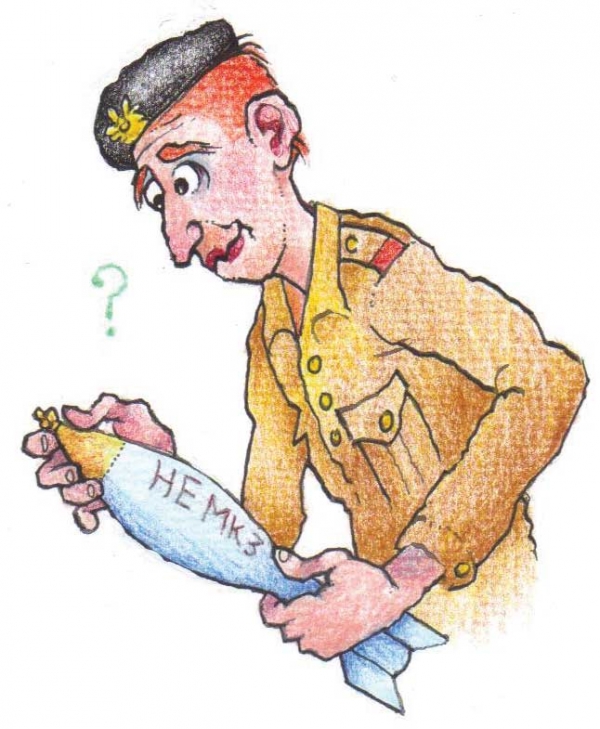 Rowley started off believing in Stalin, see? In those heady days old toppies will remember, when the Red Army drove the Wehrmacht from Stalingrad clean back to Berlin, he took to Chairman Mao instead when Stalin turned out a no-good bum, gave up the whole gemors with the first Afghan invasion and ended up as cheerleader for Jonas Savimbi, than whom there never was a worse psychopathic megalomaniac no-good bum in the whole history of ideological horseshit, bejasus I ask you with tears in my mince pies. Ja, I suppose you could call Rowley a sort of Marxist rabbi. He just had to have a prophet, you understand.

Well, behind all the political hithering and thithering Rowley always ran with underdogs, but activist – nyet. Why, I remember being a section cleaner with him in boep, trying to teach him how to use a broom; you don’t use it to pull all the dirt towards you, you push this dirt away, sort of; also how to use Brasso for polishing a light switch – he’d neither seen nor heard ever of anybody doing such a thing, I mean this was the supreme inactivist. Come to think of it, I once heard from an old military man that when Rowley was in the army in WW2 he got transferred to a desk in the military Law Department after almost dropping a mortar bomb sharp end down the barrel. But there you are, and there he was pushing five years in Pretoria Central. For activism nogal. For telling young folks NOT to join the armed struggle in SA. The trouble was he didn’t tell them to go and join the SADF instead. He told them to sit down inactively and read Karl Marx about how capitalism would ultimately implode from sheer greed, and come to think of it he just may have been right about this last, the way things are going in this world these dismal days.

So, then, you will understand I’ve had trouble defining this -ism. But no longer.  Here on the BBC telly I see a truly activist feature from the archives of a smallish English midlands town – I think it was Sudbury, but no matter. The hero of Sudbury was truly active by anybody’s measure, name of William, I seem to remember, but no matter as long as I’ve got the facts straight, which I have. Willie won the VC in the trenches of WW1 for his activism. One couldn’t be more miserable than in a trench, of course; you could smoke fags for comfort and sing sentimental songs; Keep the Home Fires Burning (till the boys come home), such sort of song, but Willie did more than that. When the Hun laid down his next artillery barrage and Hun machine guns raked every square inch of no-man’s-land, Willie squirmed his way over the top and under half a mile of barbed wire and got into the Hun nest and killed everbody inside with his revolver and got the VC for it. Sudbury was festooned with banners, all citizens turned out with the Union Jack, proclaiming Willie’s heroism. He got a bit of leave and the populace showered him with flowers and the kids got a half-day off school with a free lollipop. Hurrah hurrah! For a whole week.

Came eventual Armistice, righteousness had prevailed. The Empire rejoiced. Sudbury was festooned with banners, all citizens turned out with the Union Jack. Kids got a free lollipop. The mayor declared a victory feast in the Town Hall for all his councillors and every Sudburian notable. The tables groaned. Outside, Willie and every unemployed ex-soldier groaned and hurled abuse at the mayor. When the mayor came out to restore order Willie told him of a certain indecency which he could perform upon himself on a Sunday; the soldiers rushed into the Town hall and drove out all the notable Sudburians and ate all the lovely grub and drank all the champers and set fire to the place. Burning buildings were part of their culture, see. They moved down the street and found a shop with a piano and dragged it in front of the blazing Town Hall and played music and sang Keep the Home Fires Burning.
Now if that’s activism I think I quite fancy it. Maybe I’m not too old to take it up.

Justice at knockdown prices
A thriving business in fake court orders is being run under judges' noses. Judge President ...
Dear Editor
Devastated by Rees For the record ...
Dear Reader: Law of diminishing returns
This issue contains two stories that point to a shocking breakdown in the justice system. ...
Mr Nose: More Wasp stings
Vodacom and Cell C customers are being ripped off in the great "content scam". Surprise, ...
Mr Nose: Home truths for Homemark
Homemark  was recently taken to task about adverts for a foot spa, which declared that ...
UPDATES: Alot of interest
FNBs media liason officer, Bongolethu Futuse, says that the interest rate is based on several ...
UPDATES: Mr Arniston cops a klap
‘Mr Arniston’, Robert Haarburger, got a great big klap recently, courtesy of the Western Cape ...
UPDATES:Arabella SA empire up for grabs
The Arabella operation in SA is up for sale. Riaan Gous, executive director, says it ...
Improvidence funds
Full details of how Isaac Shongwe’s Letsema Investments used the chemical industry’s provident fund to ...
Who has the forked tongue?
Chris Dairopolous claims that Mark Kleynhans talked him into attending the Savile Row auction as ...
Fleecing the poor
Unscrupulous operators are draining cash from the bank accounts of people who don't understand what ...
Netshitenze's lemon
MacDonald Netshitenze was appointed Registrar of Patents and Trade Marks in the mid 90s and ...
Desperately seeking Jenny
A prisoner who was released on bail after the court docket went missing has now ...
Municipal madness
A married couple is being hounded for rates and tax arrears on a house they ...
Why did Zenande have to die?
Where was the anaesthetist, Dr Marius Gouws, when four-year old Zenande failed to wake up ...
Like a hole in the ...
The Cape Windlass Environmental Action group – perhaps fortified by the recent Cape High Court ...
Emirates flight 404 to hell
When Capetonians Johan and Angelique Hafkamp planned a trip to Australia last April, with their ...
Voyage round my sister
Jack Lundin last saw his sister Gill more than 14 years ago. he only learned ...
New Desert Fictions
Heart of Dryness: How the Last Bushmen Can Help Us Endure the Coming Age of ...
No respect
Alright Country Life fans – if I do have fans out there: after a week ...
Activist
Behind all the political hithering and thithering Rowley always ran with underdogs, but activist? - ...
Climate Change
Climate change ...
Classified Ads
PERSONAL Reneé, steeds lief vir jou, waardeer jou en Geseënde Kersfees. GS Can noseweek stem the growth ...